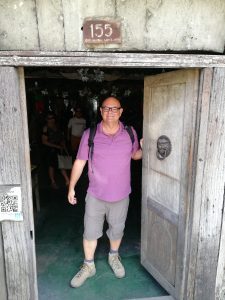 The oldest documented house in the Philippines was built between 1675 to 1730 and is located in Barangay Parian, Cebu City, Philippines.

Considered to be one of the oldest residential houses in the Philippines, the Yap-Sandiego Ancestral House was built sometime between 1675 and 1700. It was originally owned by a Chinese merchant named Don Juan Yap and his wife, Doña Maria Florido.


The materials used for the construction of the Yap-Sandiego Ancestral House were coral stones that were glued together with egg whites. The roof is made of “Tisa” clay which weighs 1 kilogram in each piece. The wooden parts were made of “balayong” and “tugas” (molave) are considered to be the hardest wood of all time.

The Lock is a very simple wooden construction but it does the trick to secure the door. 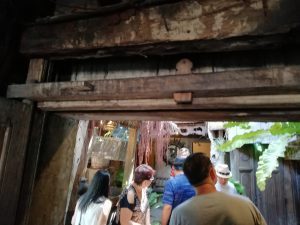 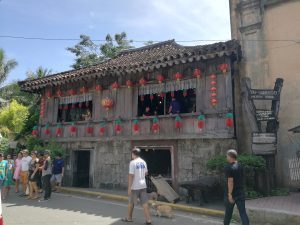 Mr. Locksmith House in the Philippines